Archived Water Damage Before & After Photos

Kitchen after a Water Loss in Englewood, CO 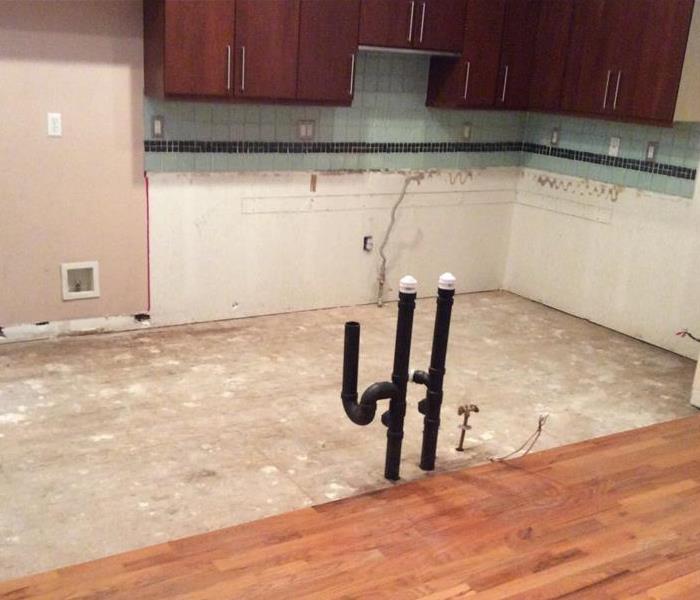 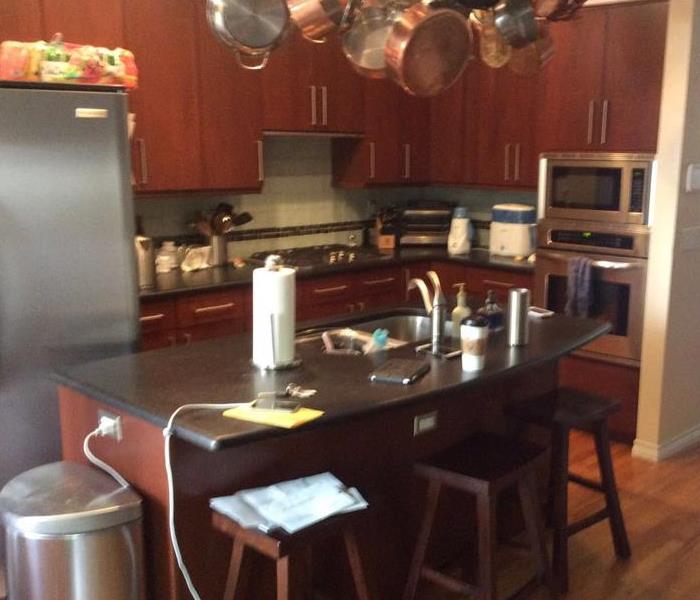 Here is a kitchen that we took apart and cleaned in Englewood, CO. After a pipe break, this kitchen was flooded and needed to be dried and cleaned. Our team wa... READ MORE

Water Loss in a Utility Room in Littleton, CO

Here is a recent job performed by SERVPRO of Englewood/ East Littleton. Our team quickly responded, extracted, and placed equipment to get this room dried out. ... READ MORE 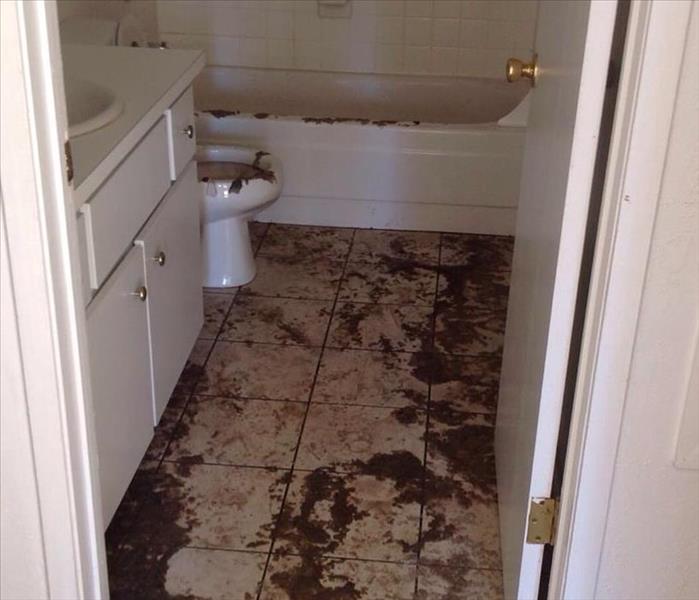 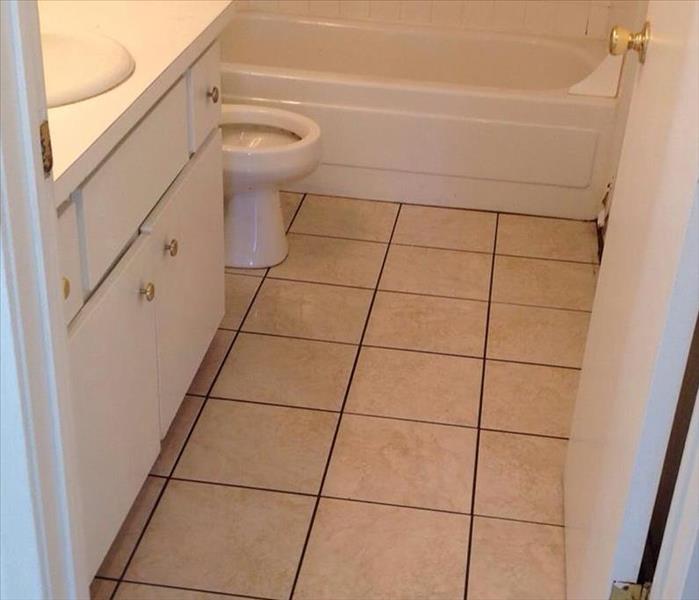 This is what happens when a sewer backs-up and how we can clean it to the condition it was before the loss. SERVPRO of Englewood/ East Littleton was on site imm... READ MORE 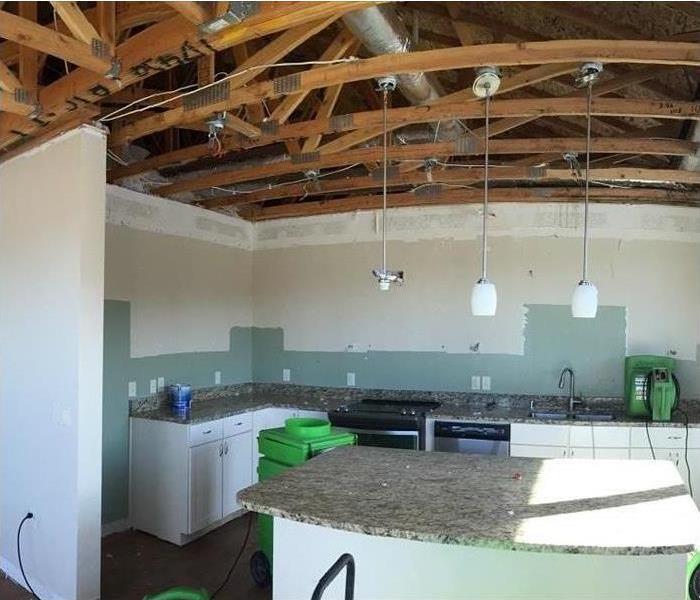 Ceiling Damage in Littleton, COAn overhead water line froze and broke flooding the ceiling and causing a lot of damage. The water ran downed the walls and behin... READ MORE 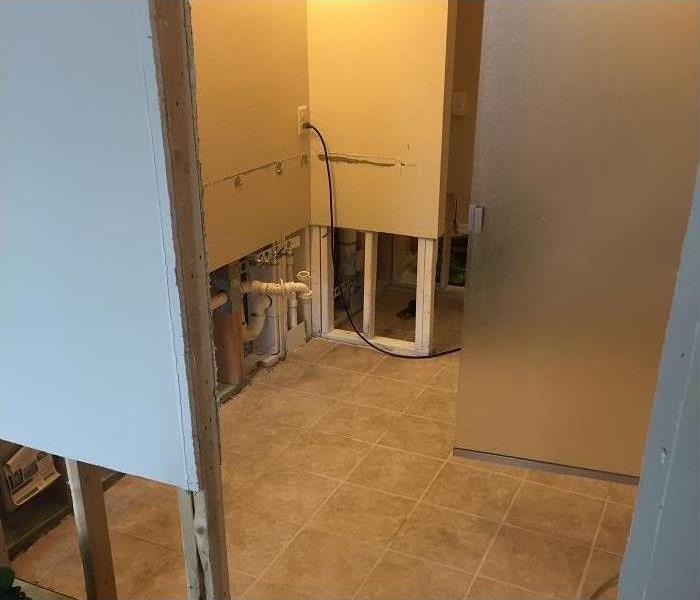 SERVPRO of Englewood/East Littleton is a Sewage Cleanup Company A toilet overflow the reason for this bathroom needing to be gutted. The bacteria infested water... READ MORE 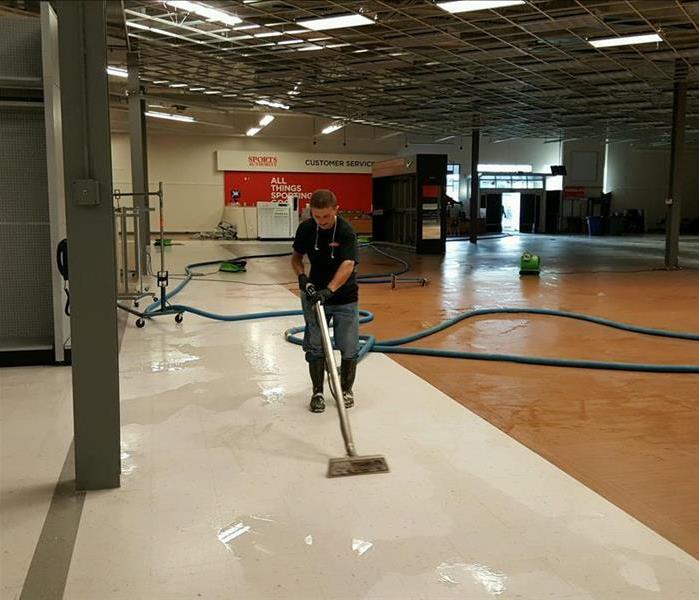 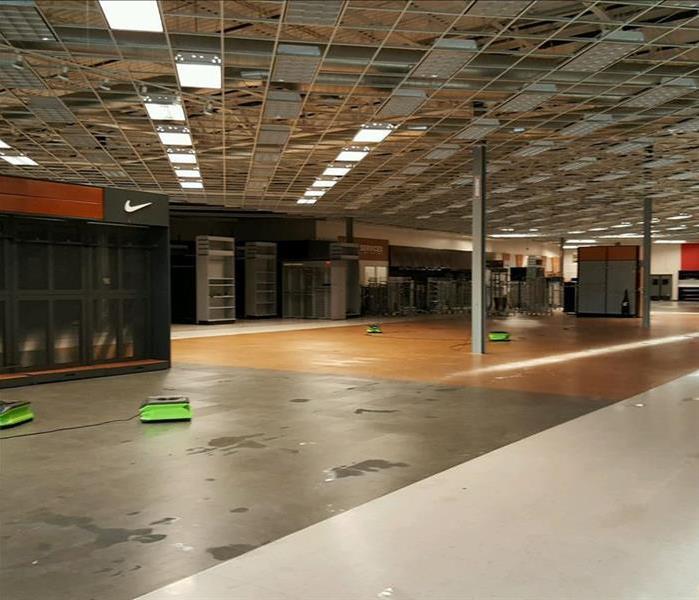 Retail Store Suffers Pipe Burst SERVPRO of Englewood/East Littleton had the opportunity to help one of our fellow businessmen cleanup after a pipe had broken in... READ MORE