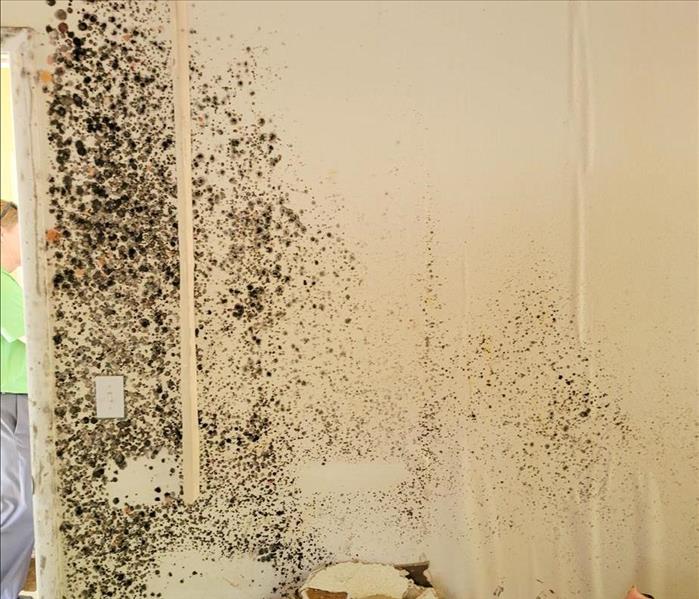 3 Fascinating Facts About the Household Invader

You have probably seen mold of some form (black mold, green fuzz, white growths, etcetera) in a building at some point in your lifetime. The fungus is capable of propagating on virtually any material and causing structural damage. Because it is such a common unwanted resident, it is important to be aware of a few facts about it.

1. Five Species Tend To Frequent Homes
The number of mold species in the world is estimated at over 100,000, though some believe it actually exceeds that. However, you probably won't see all of these in your home. There are actually five types that most commonly inhabit houses, namely:

Penicillium - This is a blue-green mold known for crawling on bread and its uses in the medical field; it may also be frequently found adhering to insulation, wallpaper and carpeting
Cladosporium - This typically comes in olive green or black and possesses considerable resistance to the cold, allowing it to survive in refrigerators
Aspergillus - This is the most common type and may be a variety of colors, including brown, black, gray, yellow and white
Alternia - This is dark brown, black, or gray and wooly-textured
Stachybotrys - This is the characteristic black mold many people think of when imagining the microbe in their homes and produces a musty odor

2. Mold Is an Expert at Hiding
Lack of visibility is not the same as nonexistence. Mold often develops behind walls, behind equipment, in HVAC systems and in other locations where it is hard to spot unless you are specifically searching for it since it favors dark, wet places.

3. It Often Signals Water Damage
If you spy mold clinging to an area, you may want to check for water damage. Its presence often indicates a moisture problem like a leaky pipe or appliance since the microbe loves water.
Mold is a difficult foe to fight that gets harder to remove as time passes and its territory expands. If you suspect black mold or another species of invading, you may want to consider contacting a professional cleanup and restoration service in Southglenn, CO, for mold cleanup to cut off its advance.