What Does Performing a Flood Cut Involve? 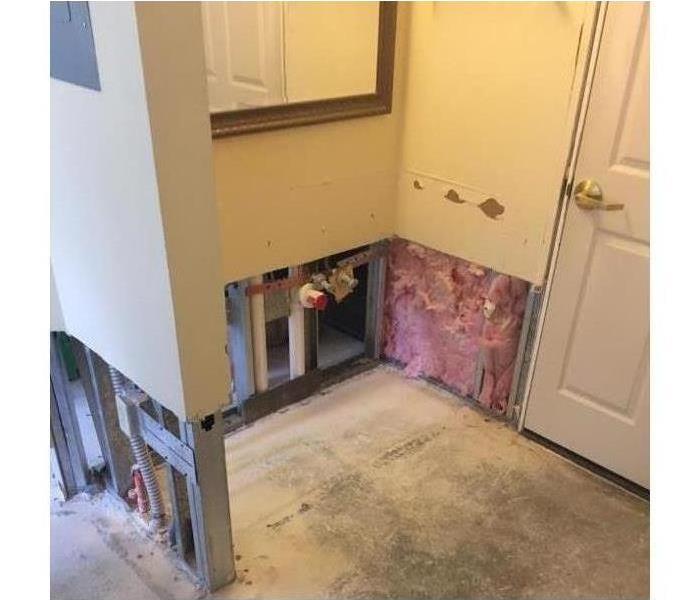 What Does It Take to Perform a Flood Cut?

Flood season is never a great time in Southglenn, CO. In the best-case scenario, residents are prepared for this season, and it’s only a mild annoyance when preparations for flooding are tested. However, in the worst-case scenario, water damage can result in intensive repairs to a home. Sometimes these repairs involve getting a flood cut. And since “flood cut” isn’t a well-known term, here is more information about what’s involved.

A flood cut is a fairly simple process. The definition is in the name. A flood cut is when a professional cleanup service comes into a home after the flooding has been drained away to tear out the drywall that has been damaged. While this does mean that a large portion of the drywall is removed, it also means that mold growth and other structural issues may be avoided. In this way, a flood cut can be an important step in ensuring the recovery of a home after heavy rain, sewage bursts, or other sources of water damage.

Considering drywall replacement can be costly and time-consuming, it’s a good thing that flood cuts aren’t always necessary. Often, there are ways to simply dry out the drywall without having to tear out the damaged portion. However, the times when flood cuts are used are generally the most crucial. When the water has high levels of contamination or has concerning levels of bacteria or other growths, it may be important that this step is used. The drywall that was soaked, even once it looks dry, may contain traces of the bacteria or other substances that were present in the water.

Cutting out drywall after flooding may seem like a time-consuming task, but it is generally worth it. It may remove the chance of a home retaining contaminants after the residence is dried out, and it may lead to something worth its weight in gold: safety and peace of mind.